I am the fourth daughter of my freedom-fighter parents, who dedicated their lives for the freedom movement led by Mahatma Gandhi. My mother was 14 when she joined the movement. It was that culture, those ethics, and those values that shape me. As a lawyer, practicing law in support of women’s issues in India, I cherish the words of Gandhi that the society that doesn’t respect women is not a civil society. 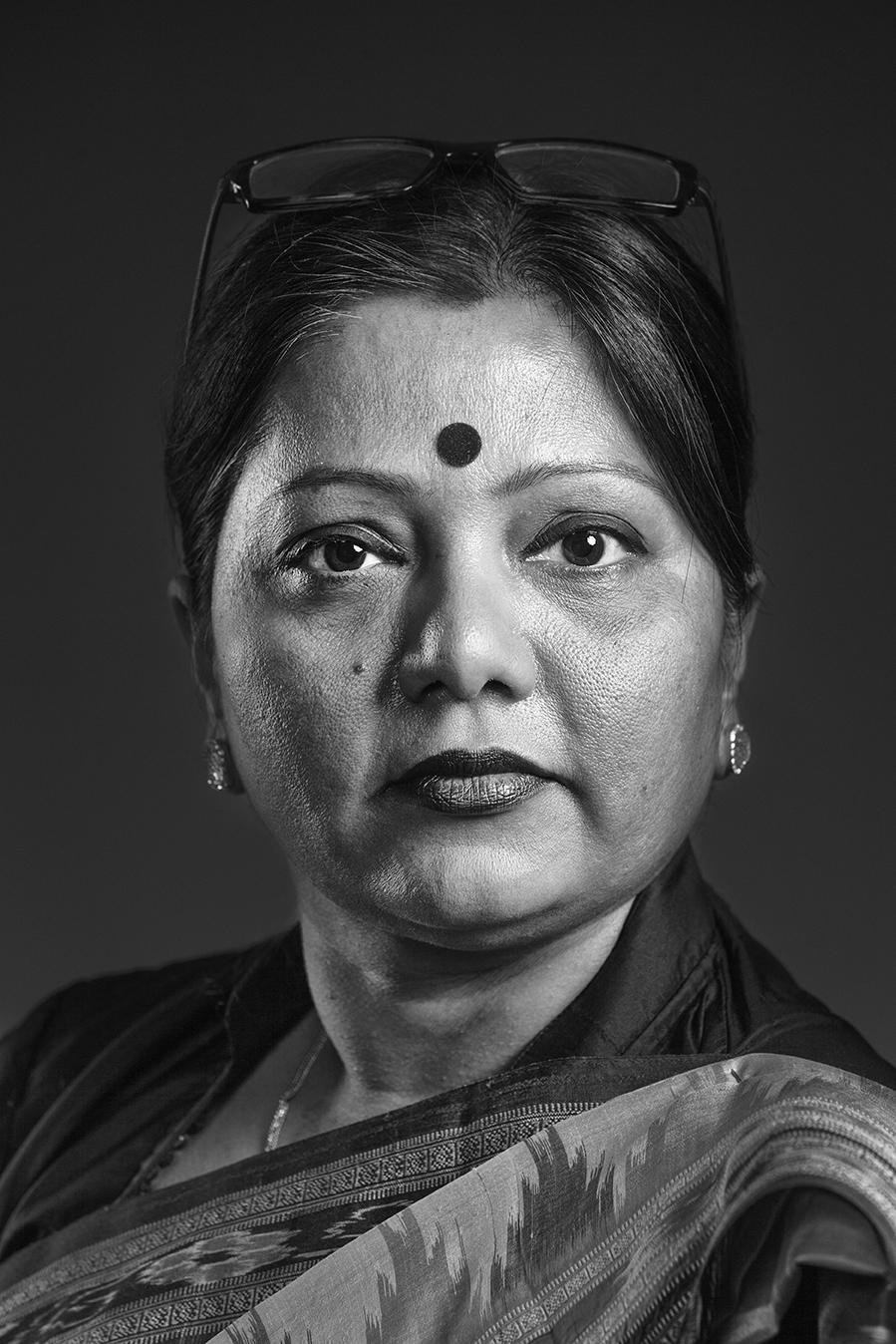