My dad gave me confidence. He was a remarkable man of faith who believed in God and the goodness of mankind. It became commonplace for us to move every year, living in various churches, and then later we were moved to the internment camps. We never really had a home. Yet, my father would remind us that we were together as a family, and we were loved. In observing my mother, I learned patience. It came from their faith in God and their belief in the goodness of mankind and womankind. 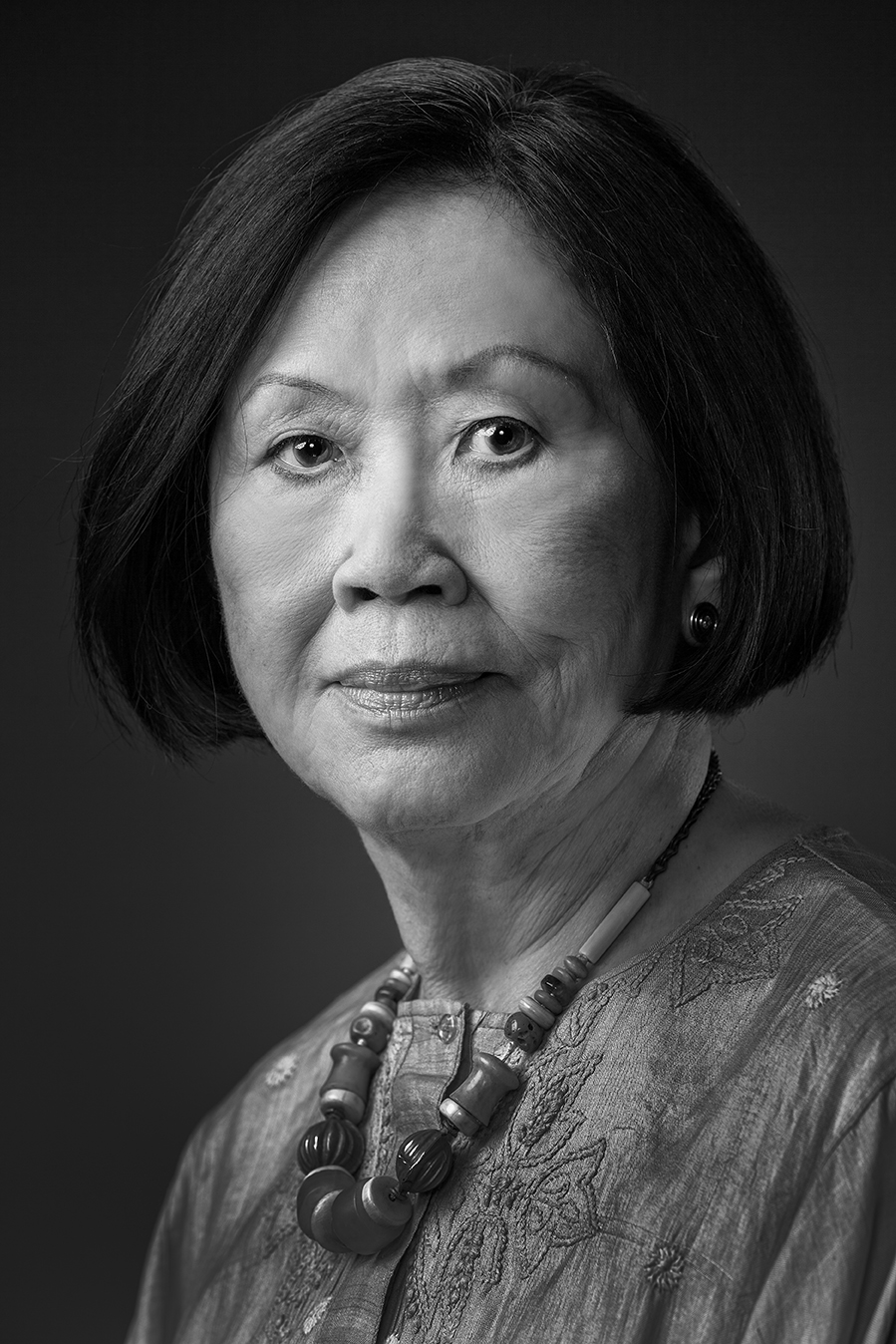